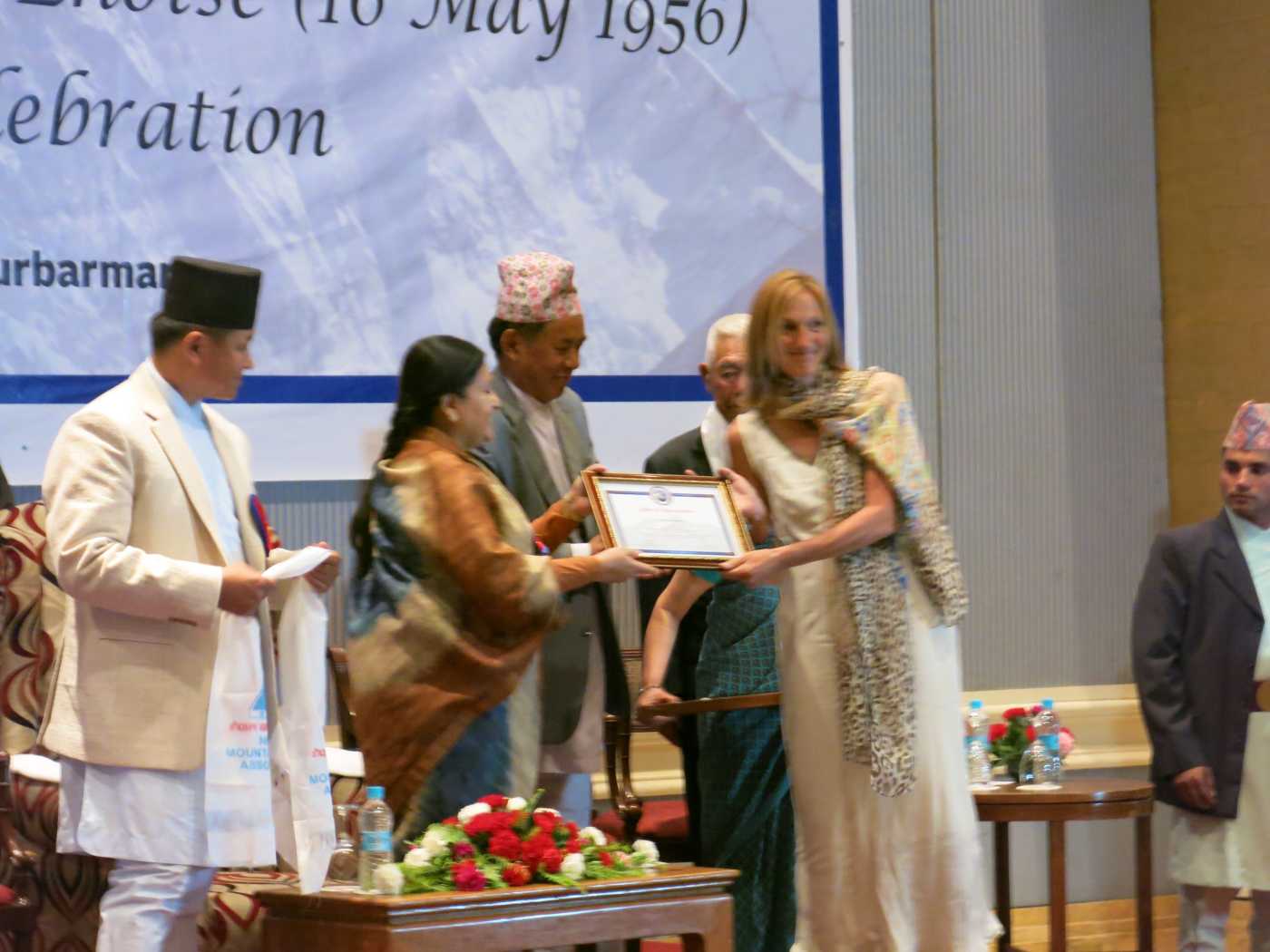 It’s been a long time