Warning: Declaration of wp_bootstrap_navwalker::start_lvl(&$output, $depth) should be compatible with Walker_Nav_Menu::start_lvl(&$output, $depth = 0, $args = NULL) in /home/customer/www/billibierling.com/public_html/wp-content/themes/billi-bootstrap/wp_bootstrap_navwalker.php on line 22
 Billi Bierling – Journalist and Climber | Leaving Nepal with a heavy heart 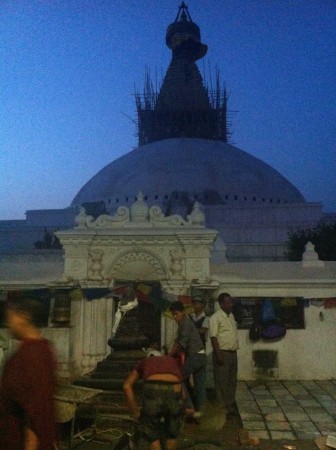 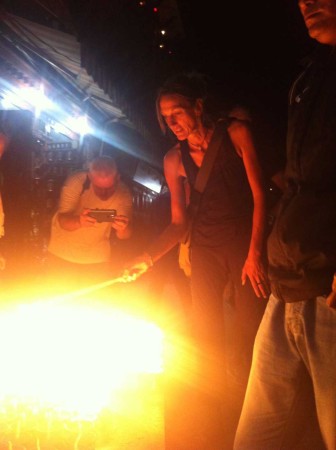 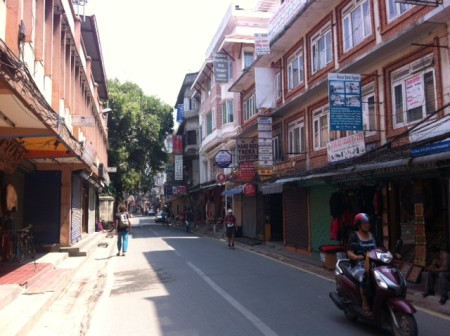 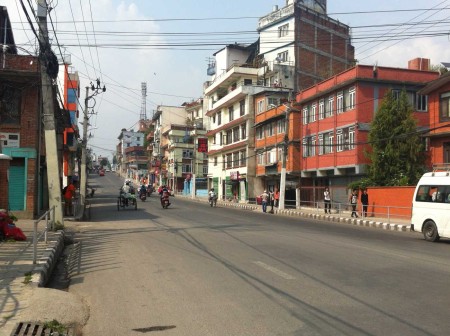 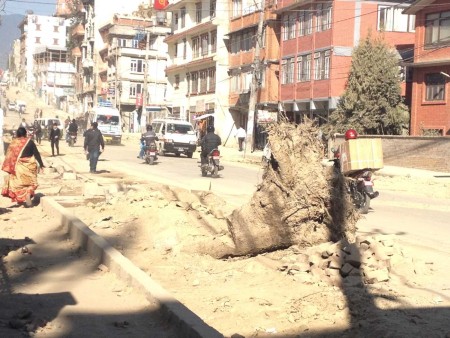 Leave a Reply to Jenny