Warning: Declaration of wp_bootstrap_navwalker::start_lvl(&$output, $depth) should be compatible with Walker_Nav_Menu::start_lvl(&$output, $depth = 0, $args = NULL) in /home/customer/www/billibierling.com/public_html/wp-content/themes/billi-bootstrap/wp_bootstrap_navwalker.php on line 22
 Billi Bierling – Journalist and Climber | The flipside of ‘Bhatti Chaina’

The flipside of ‘Bhatti Chaina’ 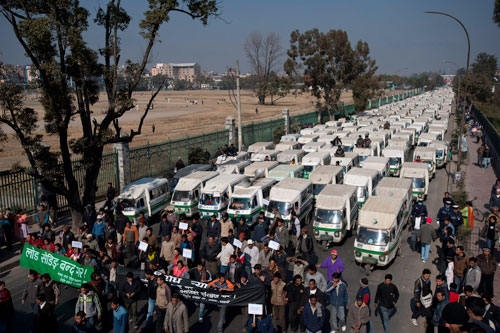 I have just read through my last entry again and I am sorry if I was having a bit of a rant about the fact that we don’t have enough power here. It actually made me think that I should write a little bit more about ‘Bhatti Chaina’ as I have also seen the flipside of our mad power cuts. The good thing about sitting in the dark with no electricity is the fact that we cannot be on the Internet, do something ‘important’ on your computers or watch a movie, which actually gives you time to talk to your friends.

This struck me when I came home the other night and Alex, one of my flatmates, was lying in our hammock trying to decipher a book with a few burnt down candles and a head torch that was running out of batteries. So I was a welcome distraction and as neither of us had any juice left in their laptops we were not even able to watch a movie….so what to do?? Well, we just talked and I think it was one of the best and profound conversations I have had with Alex since we have shared a flat!

I am just giving this example as it made me realise that despite of being crippling for the economy, the current power cuts are actually quite good for interpersonal relationships. We spend so much time on the Internet, communicating with our virtual friends via email, facebook or skype (and I am not excluding myself…my friends will probably tell you that I am one of the worst) that we sometimes forget that there are actually real people out there we can socialise with or talk to.

So, the power cuts are not that bad really and if you use the electricity in the right place at the right time, you can actually make the most of not having the possibility to distract yourself with any electrical gizmos and just talk to other people in person!

I know my last two entries have been dominated by power cuts and not by Everest, but there is not that much to say about my expedition at the moment. As far as I know most of the other members (27 of them) will arrive in Kathmandu on 29th March and the team will be leaving for base camp on the 31st. The 28 climbing Sherpas and other BC staff should already be there, preparing for the ‘mob’ to arrive. I will probably stay in Kathmandu until 8th April as I have to finish interviewing teams for the Himalayan Database and I want to help Miss Hawley as much as I can.

Leave a Reply to Ellen Miller